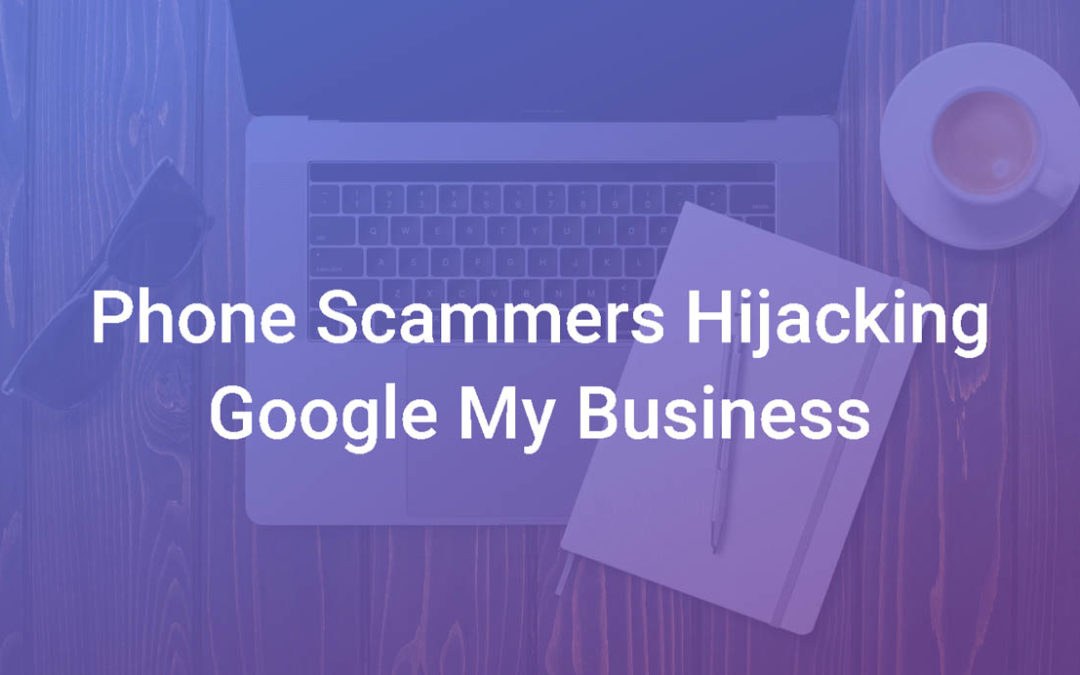 At a time where anyone with a Google account can edit a Google My Business listing, what’s stopping unscrupulous folk from vandalising a listing, or worse still, turning a listing into an active scam?

In the UK, our mobile phone numbers start with 07 so it’s not strange to see a business with an 07 number on their listing. What I didn’t realise until recently was that 070 numbers may look like mobile phone numbers but are in fact premium rate phone numbers – a number that will charge you an inflated amount (sometimes as much as £1.50 per minute!) and won’t be covered under your usual allocated minutes if you’re under a mobile contract.

These facts came to life a few weeks ago when numerous businesses were found to feature 070 numbers on their Google My Business listings – phone numbers which couldn’t be found on their website or anywhere else in fact. However, whilst some people may think it is the business themselves who’ve done this, I have reason to believe the truth is far more sinister and that someone out there decided to hijack Google My Business listings of services that people use quite often to line their pockets, unbeknown to the actual companies who’s listings they represent.

Many companies out there aren’t aware of Google My Business and so haven’t claimed their profiles. This leaves them open to be scammed by unscrupulous individuals. A scammer, who’s been quite prolific in the local area, had been actively swapping out the phone numbers to their premium rate numbers and, I guess, having the premium rate numbers forward on to the original, correct phone number as these businesses were still receiving calls. Whilst I have no way of verifying, it appeared that it was the same individual hijacking the listings as each of the premium rate phone numbers seemed to share a number digits in the same order as each other. In addition to this, stock photos, some actually identical to one another, were uploaded to the Google My Business account. It would appear the scammer had managed to claim these Google My Business pages somehow which is why it’s important to claim your Google My Business listing if you have a business. It’s free to do so and doesn’t cost a penny to set one up either if you haven’t already got one.